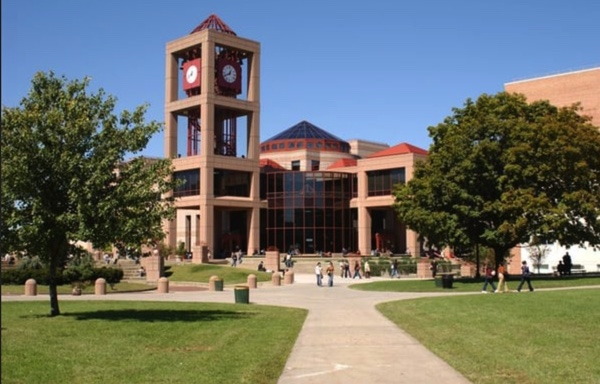 The disco boom was perhaps the most significant social and cultural happening of the 1970s. Because there were so many sociological factors that contributed to the rise of discos, Queens College/CUNY assigned sociology students to read a book entitled After Dark: Birth of the Disco Dance Party and to participate in a discussion with the author via Zoom. After Dark by Noel Hankin details how the disco era actually started and the circumstances that led to what became a worldwide craze.

Discotheques were glamorous, exciting, and colorful. While they existed as far back as the 1930s in France and Germany, they didn’t start a craze. The craze started in New York City primarily in black clubs in the early 1970s.  A few Hispanic and gay clubs existed but they catered to a narrow audience and some were unlicensed. Discotheques offered an escape from the many problems in New York City: out-of-control crime, huge budget deficits, deteriorating city services, and white flight to the suburbs. Many restaurants and nightclubs struggled to stay afloat.

In 1971, a group of eight young black men who called themselves The Best of Friends (TBOF) recognized that these societal conditions represented an opportunity to create a new way to socialize in New York City. When TBOF approached several key venues and offered to bring in its following of young, black professionals, several said “Yes.” With new technology and powerful, crystal clear speakers, dancing to recorded music had never been so energizing and even euphoric. Patrons couldn’t get enough. And because of the central midtown locations of these disco venues, patrons were diverse and awareness of this new phenomenon spread quickly throughout the black community then gradually seeped out to a broader audience. The convergence of the various societal developments that enabled disco is the reason this case history is important for sociology students.

By 1973, TBOF began building their own discotheques starting with Lucifer’s in Queens, then Leviticus and Justine’s in midtown west, then Brandi’s in Brooklyn, and finally, Bogard’s in midtown east.

Before there was such a thing as disco music, TBOF clubs, along with a few competitors, played songs with infectious, danceable beats. The experience was so compelling, patrons flooded radio stations with calls asking them to play the same music they heard at the clubs. This is what led to the creation of disco music. Disco music was a mashup of R&B, funk, and soul. Billboard magazine began the disco category in 1975 and by 1976, disco music dominated the top ten recordings. A year later, in 1977, Studio 54 opened and the movie “Saturday Night Fever” premiered taking disco to an even higher level with a global impact.

While the concept of disco and its garish and flashy aspects lost favor a long time ago, most of the music that was played never lost its appeal and remains popular to this day. Many folks who actually experienced the discos of the 1970s would agree that those experiences were among the best in their lives. Now, even young sociology students understand why many of us keep dancing.